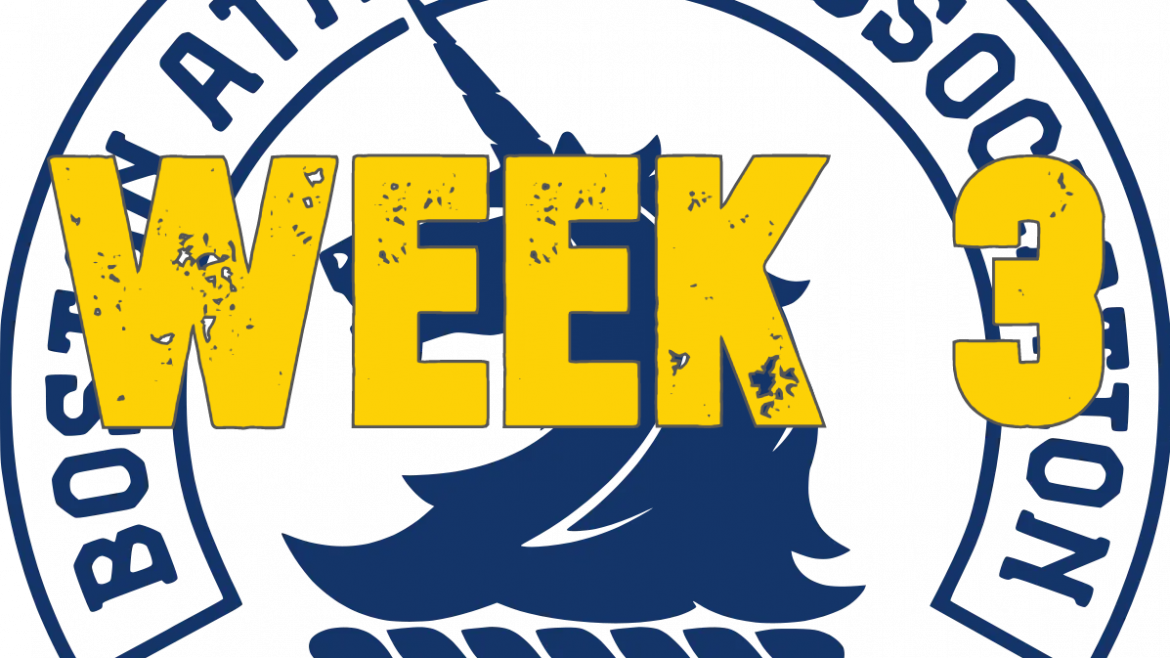 First two workouts of the training cycle! They actually felt really good. First up was the 15 min tempo on Tuesday. To set the stage for talking about workouts and how I look at them, take a look at these pages real fast.

For the tempo I used the smaller loop near my house.  It’s ~0.8 miles around and the reason I used it instead of the larger ~1.5 mile loop is that I wanted something flatter & easier for my first tempo.  In general a relatively flat loop is good for tempos as it’s much easier to keep even pressure on your aerobic system on flatter terrain than it is on hillier terrain.  Imagine trying to keep even pressure on your aerobic system when you’re going up a steep hill and then coming down the other side.  You’d have to slow down going up the hill as you’re working harder and then fly going down the hill to make sure you’re working hard enough, not something you want to be doing often in a tempo.

Now while I used the flatter loop for this tempo and plan to stay on flatter loops for a good bit in this training cycle, Boston isn’t flat.  So towards the end of the training cycle you’ll see me transition to running quite a few hills in my workouts and my normal runs.  Why wait to the last moment (which is somewhere around one and a half to two months out)? Simple, I detest hills, probably because I am not good at running them.

The tempo itself went well but it was readily apparent that I have not worked out recently.  My legs felt capable enough at the pace I was going, 5:23 / mile, but there was a tightness to my stomach from not using my lungs at capacity for a while.  When I’m in the middle of a training cycle, it’s never my breathing holding me back (unless we’re in the middle of pollen season in the spring).  I expect that I’ll feel this less and less as I go into the season as my aerobic system gets back up to par.

I used the big loop for the fartlek (2 on / 1 off x 5) as hills don’t matter nearly as much fartlek route selection as they do in tempo route selection.  You just want to stay away from anything really steep, other than that you’re good.  It was nice to get after things, but I can tell that my legs are missing a great deal of strength and power.  It was a workout where I had to be careful in my apportionment of effort so that I didn’t go out too hard on the first on section (very easy to do when you’re not used to fartleks).  My legs are clearly far away from the time when I can just start hammering from the gun and know that they’ll recover enough on the off’s that I can go right back at it.  That’ll come.

Paces for the on’s were faster than the tempo, as they should be.  Started around 5:17, which is slow but it’s also my first one and it’s uphill.  Dropped the pace down to 4:56 pace by the third one as that was downhill/flat, then it was back to the 5:00’s for the rest of the slightly uphill segments.

Going forward in training physically it’s just a waiting game: do the workouts and eventually you’ll get in shape.  The biggest thing that I can actively work on during these early season workouts is my mental game.  What that means to me is getting to the point where I’m comfortable with workout pain, where I’m not constantly checking my watch to see how far I’ve gone and how much I’ve got left in a workout.  The goal is to achieve a state of being able to check out mentally while at the same time working at the appropriate effort and executing the workout as intended.  The less mental effort that you exert earlier in a workout or a race, the more that you’ll have for later on when it’s in higher demand.  It’s very useful skill and all it takes is practice.

This is just a continuation of the previous week.  It’s the standard, three mile increase to overall miles, one mile to the long run and four minutes to each workout.  Nothing fancy is needed in the early season, just a steady diet of the basics as I increase my body’s capacity for work and mileage in a sensible manner.  These numbers will get big soon enough.

This was a good week getting back on the path of a real training cycle.  The things that stood out to me were that I got out of bed and got my runs done on multiple days when in the past months (without a training plan) I would have told myself I would run at lunch instead and then not run.  In addition to that I have started to create set paths for runs, instead of making it up on the fly and naming the runs.

The reason for this (other than being able to refer to them easily) is that it makes the run easier for me mentally.  Having to create a route on the fly means that I can’t fully zone out as I need to constantly be making the small decisions of where to go and how far that would be.  It means I don’t have to consistently convince myself to run further when I don’t feel like running or I’m having a bad day.  It’s much easier to simply tell yourself that this is the route you are taking from the start and that you have to finish it and more enjoyable as you’re not fighting yourself at every turn.  This was a big help to me on Monday when I didn’t feel great at the start of the run and would have cut the run short if I didn’t have a preset route to run.

This being the second week of training, I haven’t had any workouts yet as my body needs to get reaccustomed to running five to six days a week.  You want to avoid multiple changes to your training routine at once as that increases your injury risk and this was my first change.  Since this was the second week, I should have started strides but I was lazy and didn’t.  Next up comes adding in workouts.  Since I haven’t done workouts for a sustained period of time since last summer and my training cycle is a very long one, I’ll be starting slowly to give my body a chance to adjust and to make sure that the workouts don’t get too big too soon in the training cycle. 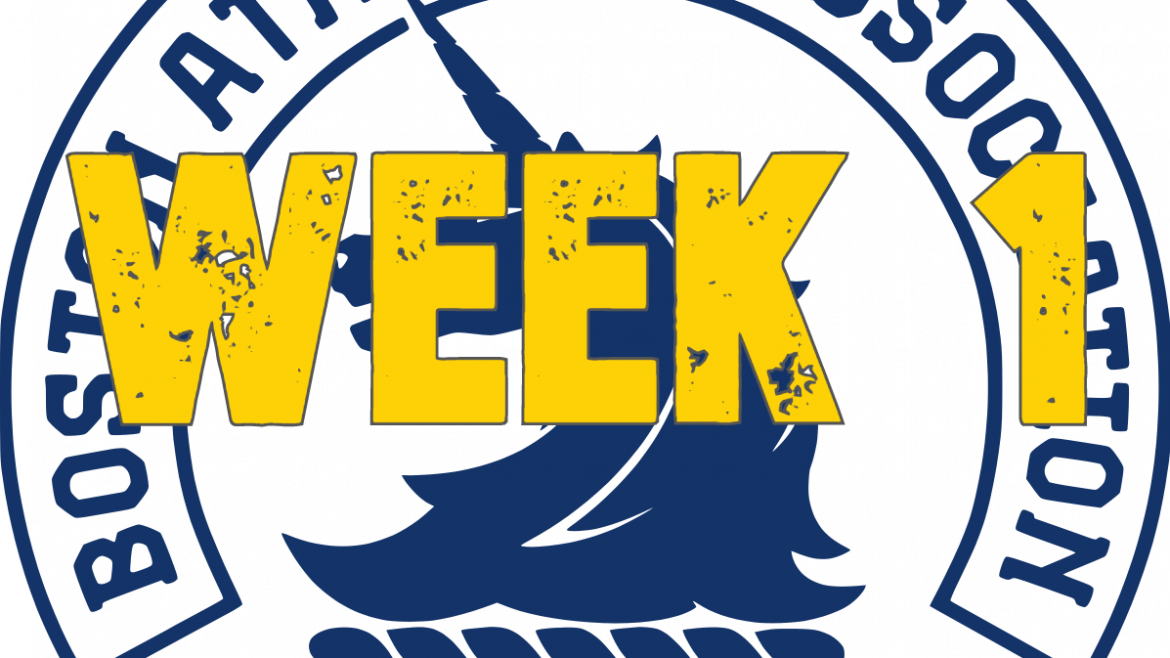 Back in training!  And I ran five days this week!  Which about sums up the goals for this week, get back to steady running and get in a long run!  There’s nothing special about the first two weeks of the training cycle, it’s just getting your body adjusted to continuous running and getting yourself adjusted to the routine of getting out the door on a consistent basis.  The biggest thing that you have to watch out for on your first week back is that you don’t get too excited and run too much.  Not only would that increase your injury risk it also make you get too high in mileage too soon.  Anyway, that’s what they training plan is there for, you know how many miles you have to run in a week which can keep you from going too far or not far enough!